Looking for a way to use sourdough starter discard other than tossing it? I’ve rounded up the best recipes for sourdough discard for you right here on the blog! 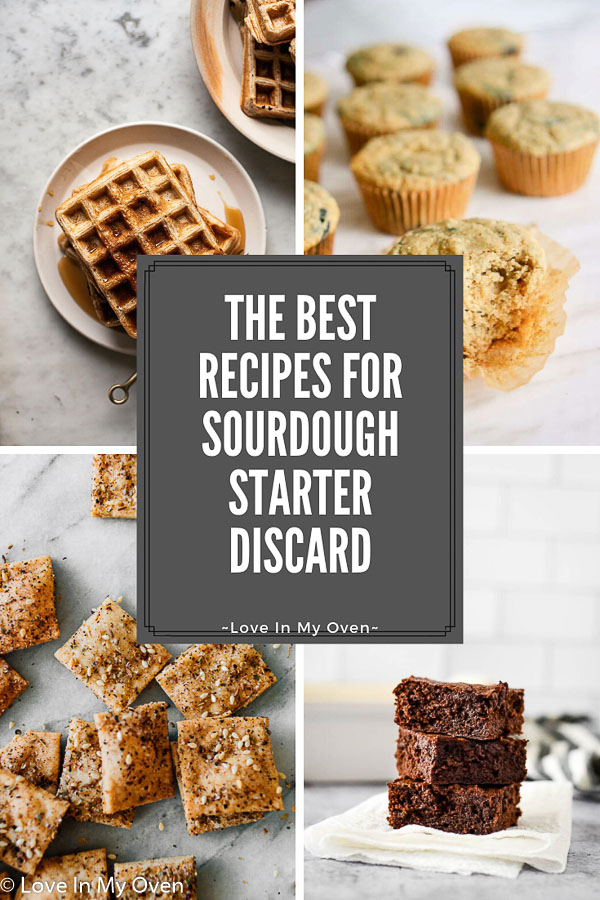 So about a year ago, I actually quit making sourdough bread and let my starter die. Wah! It’s not that we stopped loving it, but honestly I was tired of feeding the darn thing and wasting so much of the starter every time I fed it. I wish I had done more research into recipes using the discard, because I’ve been doing some research, and there are some DELICIOUS options out there!

Since so many of you are now starting your sourdough journeys amidst a yeast shortage and fear that you won’t be able to buy bread at the grocery store, I thought I would roundup a few of great recipes for the discard from your starter! All of the recipes in this post are actually from other bloggers, since I don’t have any of my own.

How long can you keep sourdough discard?

You can keep your discard after feeding your sourdough for a week or two in the refrigerator. If it looks moldy or takes on a terrible smell, don’t use it and DISCARD it!

Can you freeze sourdough discard for later?

Turns out that, yes, you can freeze your sourdough discard! I was surprised to learn that freezing cold temperatures don’t kill all of the yeast in the starter; in fact, most remain dormant while frozen!

Try freezing it in small portions so you can take it out and use it for any of the recipes below! 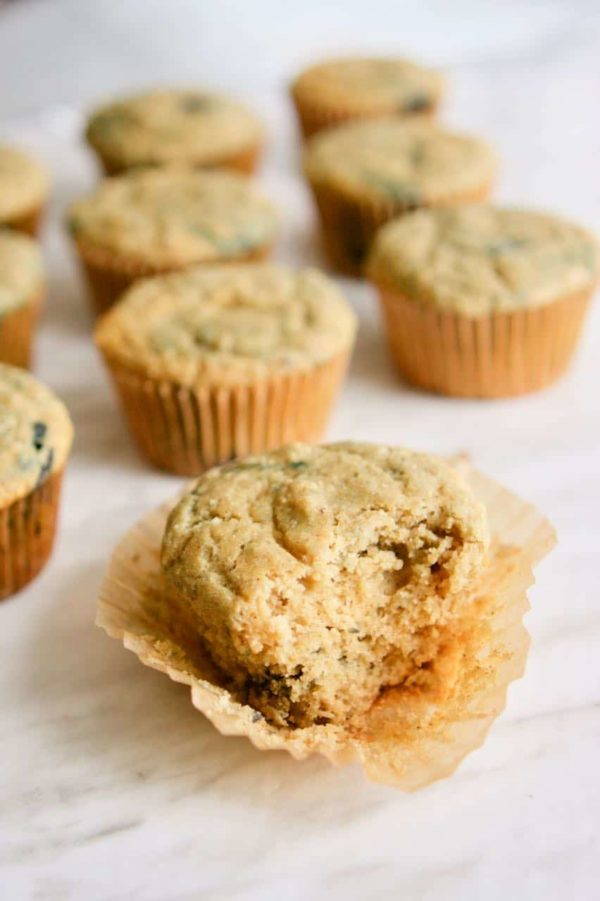 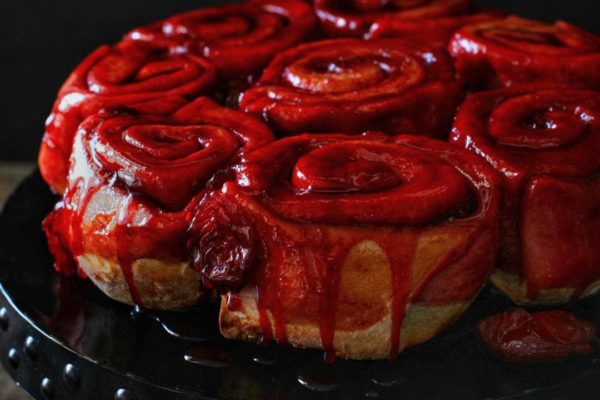 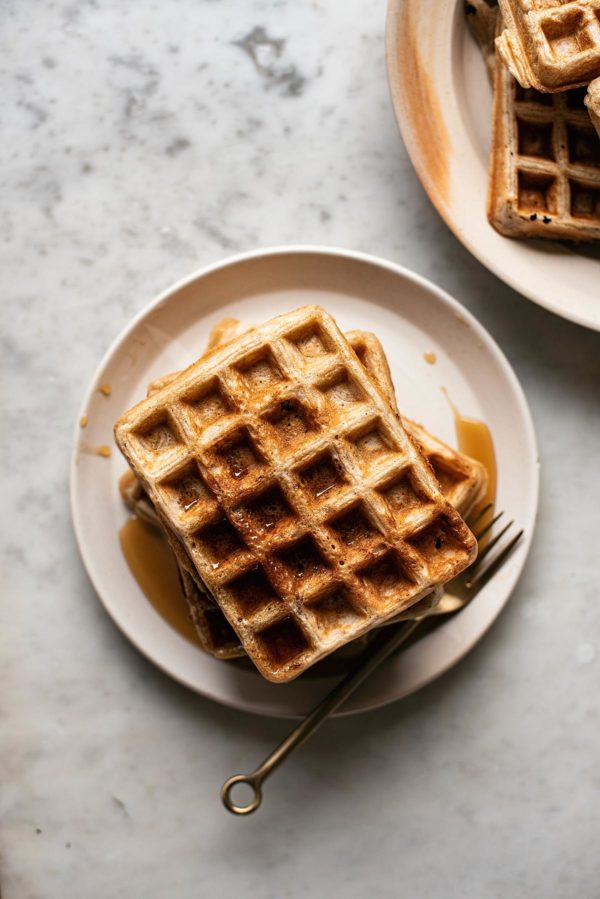 4. Oatmeal and Chocolate Chip Sourdough Muffins by Cooking with Carlee 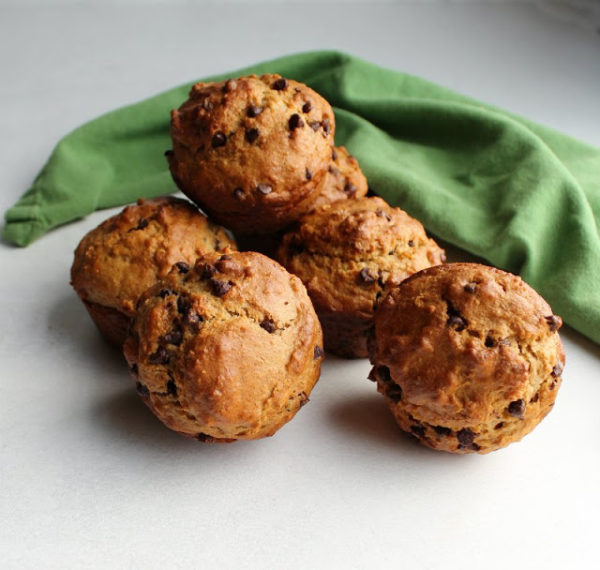 5. Sourdough Focaccia by BAKED the Blog 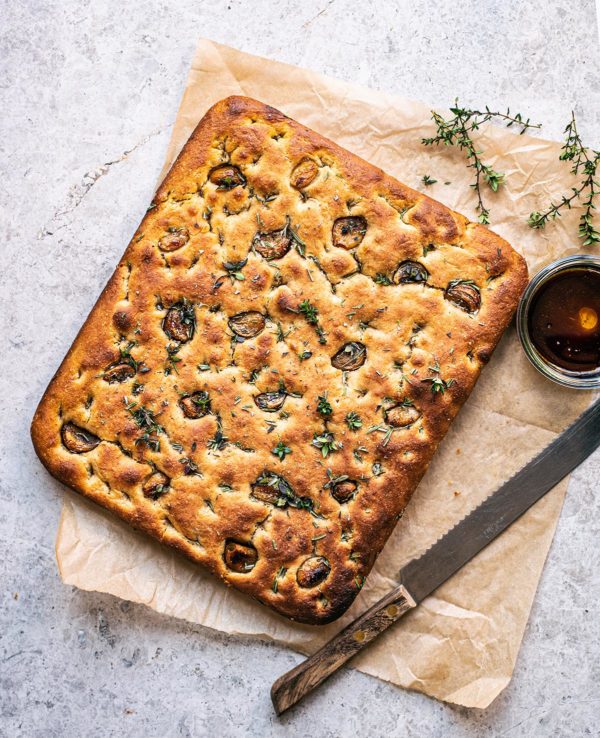 6. Sourdough Crackers with Homemade Za’atar by BAKED the Blog 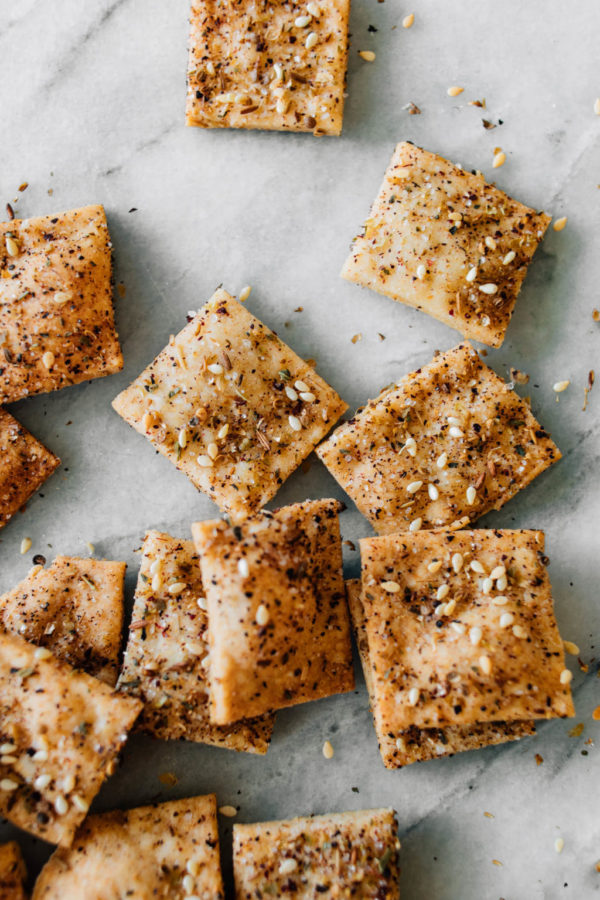 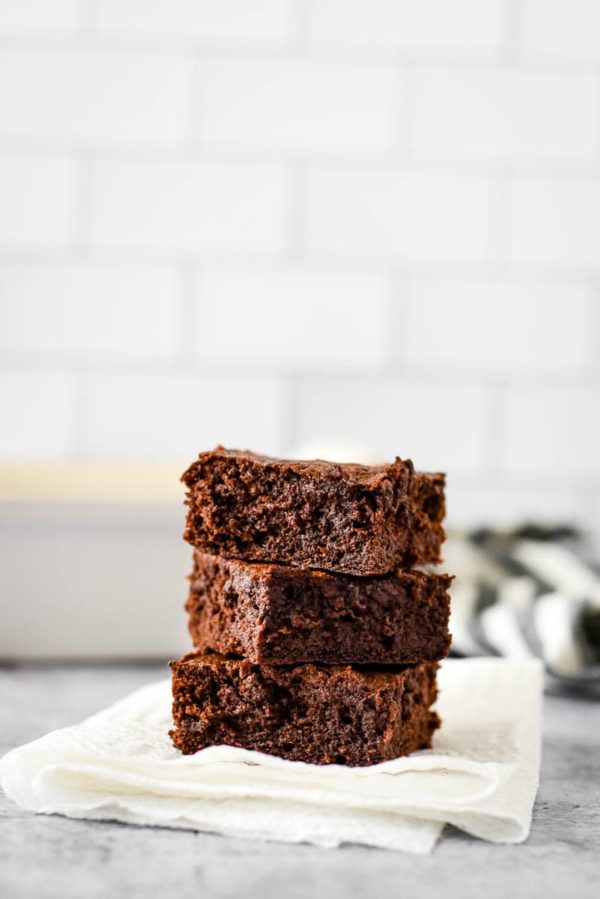 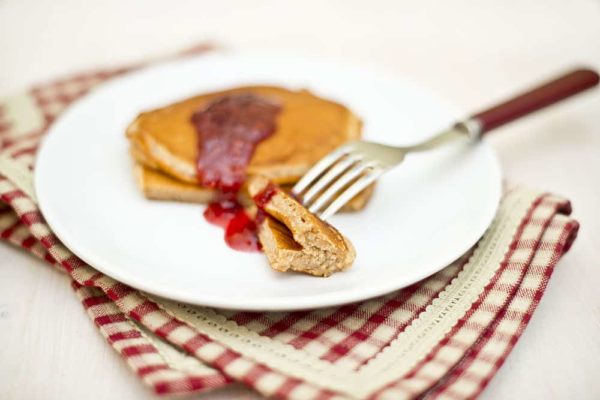 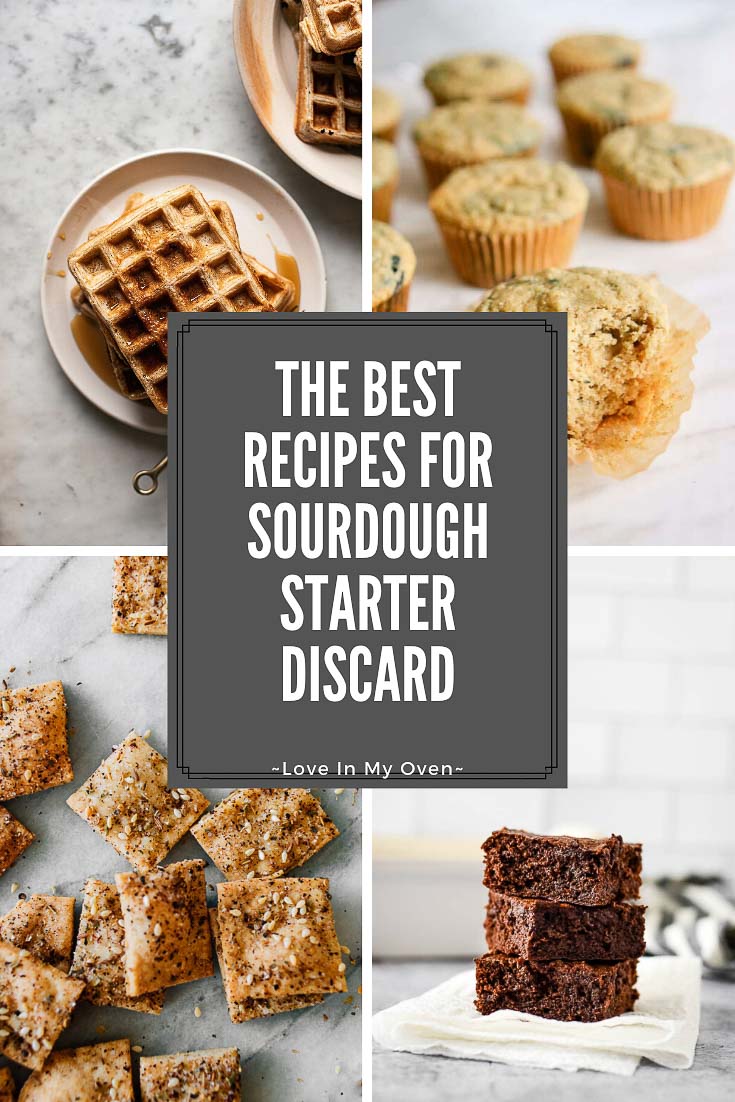